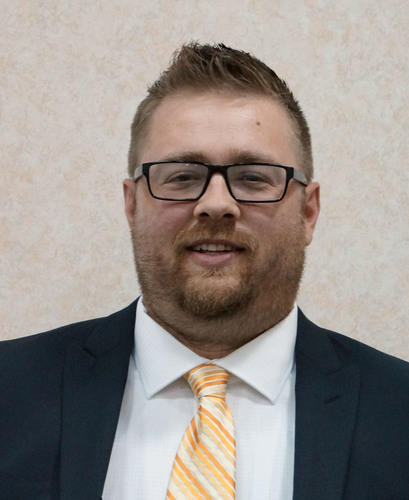 The search for a new North Madison principal began after it was announced that the current principal, Stephanie McGaha, is stepping back into the classroom this fall to teach fourth grade.

“Job openings at schools with a family atmosphere, a small town feeling, and a quality education program don’t come along very often,” said Turner. “When I saw the opportunity to join the team at Mooresville I knew it was a chance I didn’t want to miss.” 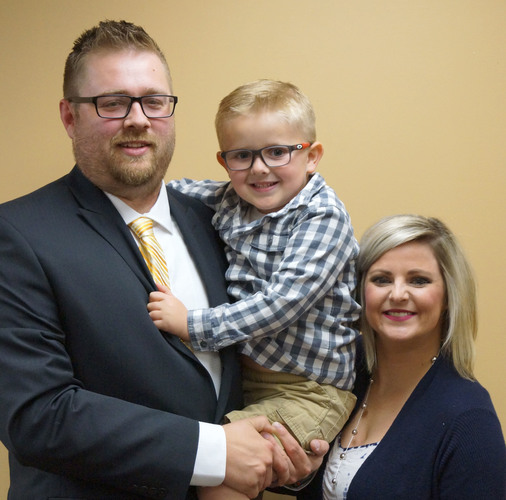 Turner currently serves as the Dean of Students at Hawthorne Elementary in Warren Township. He has also been an assistant principal at School 58 in IPS as well as an elementary teacher for Lawrence Township, Greenfield-Central, and Indianapolis Public Schools. Turner has also served as a middle school coach in tennis, basketball, and track and field.

“I’m very respectful of the culture and beliefs at Mooresville. Everyone has been welcoming and the entire process has been top notch,” said Turner. “I’m excited for the opportunity to work with the staff, students and families.”Turner earned his Bachelor’s Degree from Indiana University and his Master’s Degree from Ball State University. He will assume the role of North Madison Principal in July.

Turner and his wife Ashley have one son, Dylan, who is 5.