‪Mooresville Schools are closed for the 2019-20 School Year 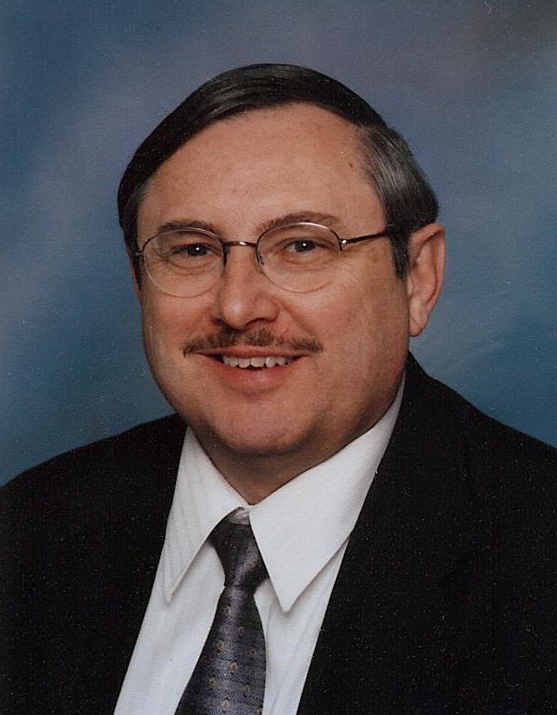 Dr. Roberson was born and has remained in Mooresville, Indiana for sixty-six years.  He graduated from Mooresville High School in 1964 where he was point guard on the 1963 MHS Morgan County Championship basketball team and All-Tourney Team.

Dr. Roberson married Linda Morley in 1968.  Linda is a Mooresville High School graduate and retired after 26 years as an elementary teacher at Northwood Elementary. They are members of The Church at Mt. Gilead.  His family also includes three children, all of whom graduated from Mooresville High School and have college degrees, and six grandchildren who attend Mooresville Schools.

Dr. Roberson received an academic scholarship at Indiana State University where he earned a B.S. degree in Elementary Education.  He continued his education and graduated with a M.S. degree in Elementary Education and Administration from Indiana University, an Ed.S. Degree from Indiana State University in Educational Administration, and an Ed.D. Degree from Indiana University in Leadership and Curriculum.  Dr. Roberson completed the requirements of the Indiana School Executive Leadership Academy.  He also holds a broker’s license in real estate after graduating from Keystone School of Real Estate.

Dr. Roberson developed the Karing for Kindergartners program which he presented at three national education conventions.  He also published two different articles in three educational magazines.  His doctoral dissertation focuses on school finance and is titled, The Relationship Between Local Wealth and Access to Technology in Indiana K-12 Public Schools.  It can be found in the Indiana University Library and Library of Congress.

Dr. Roberson was one of forty administrators from the United States to be selected to participate in the Fourth Annual Oxford International Round Table on the Superintendency and Principalship. The Round Table was held July 2001 at Oxford University in Oxford, England.  Dr. Roberson was awarded a scholarship by ASBO International to attend an IAQ Symposium in Washington, D.C. in 2006 and 2011.  He has presented at national and state conferences.  Dr. Roberson presented Christian Leadership Can Make a Difference in Separation of Church and State in P-12 Public Education at the Mid-West Scholars Conference in Indianapolis, IN, and Pi Lambda Theta International Honor Society and Professional Association for Education in Richmond, VA. He also presented Servant Leadership and the Building Principal for the North Eastern Ohio Education Association in Cleveland, Ohio; NAESP in Nashville, TN., School Finance Is Not A Spectator Sport; and Leadership Matters for ASBO International in Buena Vista, Florida and Seattle, Washington; and also presented The Buy Out for Indiana Association of School Business Officials in Ft. Wayne, IN.