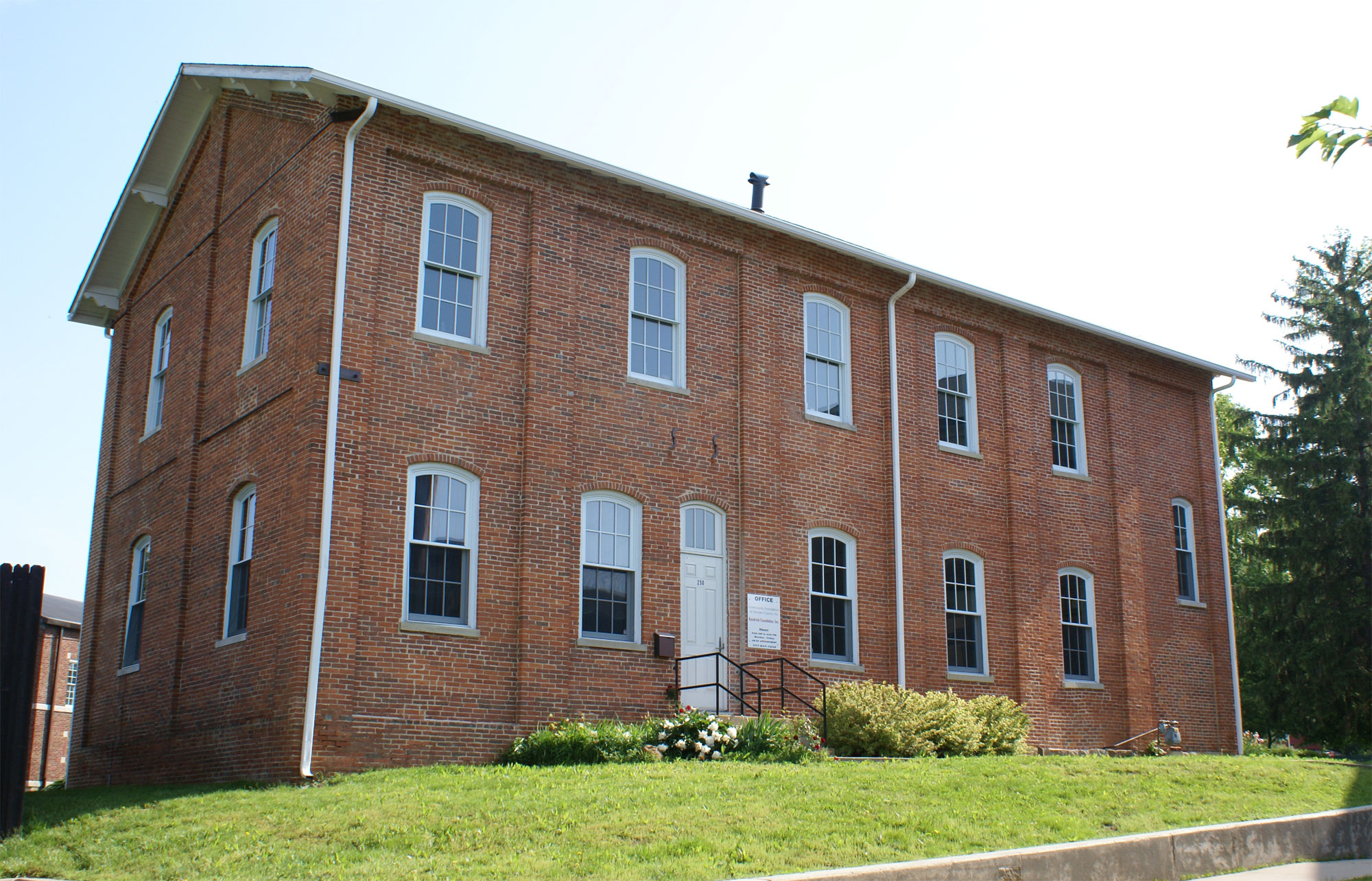 The creation of Mooresville High School in 1861 by the Society of Friends paved the way for outstanding education in Mooresville. MHS, one of the first high schools in the state of Indiana, was a boarding academy with students renting rooms from area residents (learn about the Academy Building history).

The Academy Building, which sits on the Newby Memorial Elementary School campus (learn about the History of Newby Elementary), has been restored and is listed on the National Historic Register. Later the building was deeded to the community and became Indiana's only privately funded school building that was open to public education. The building now serves as a local history museum, the Academy of Hoosier Heritage, which includes a pioneer classroom setup.

Also on the Newby campus is the original Mooresville High School Gymnasium Building (sometimes called the "Newby Dome"). The gymnasium was built in the early 1920s with help from Mooresville residents who each contributed $100 to help build the facility.

Mooresville is proud to be the "Home of the State Flag," and birthplace of its designer Paul Hadley. Mr. Hadley, a renowned watercolor artist and professor at Herron School of Art, designed the flag in 1916. Learn more about the Indiana State Flag design contest and the historic marker in downtown Mooresville dedicated to Paul Hadley. Hadley is also the namesake of our middle school.

We are proud to partner with our MHS Alumni to honor the many graduates who have gone on to achieve at a state, national, and international level. Their achievements are noted on the Alumni Wall of Success near the MHS Auditorium, 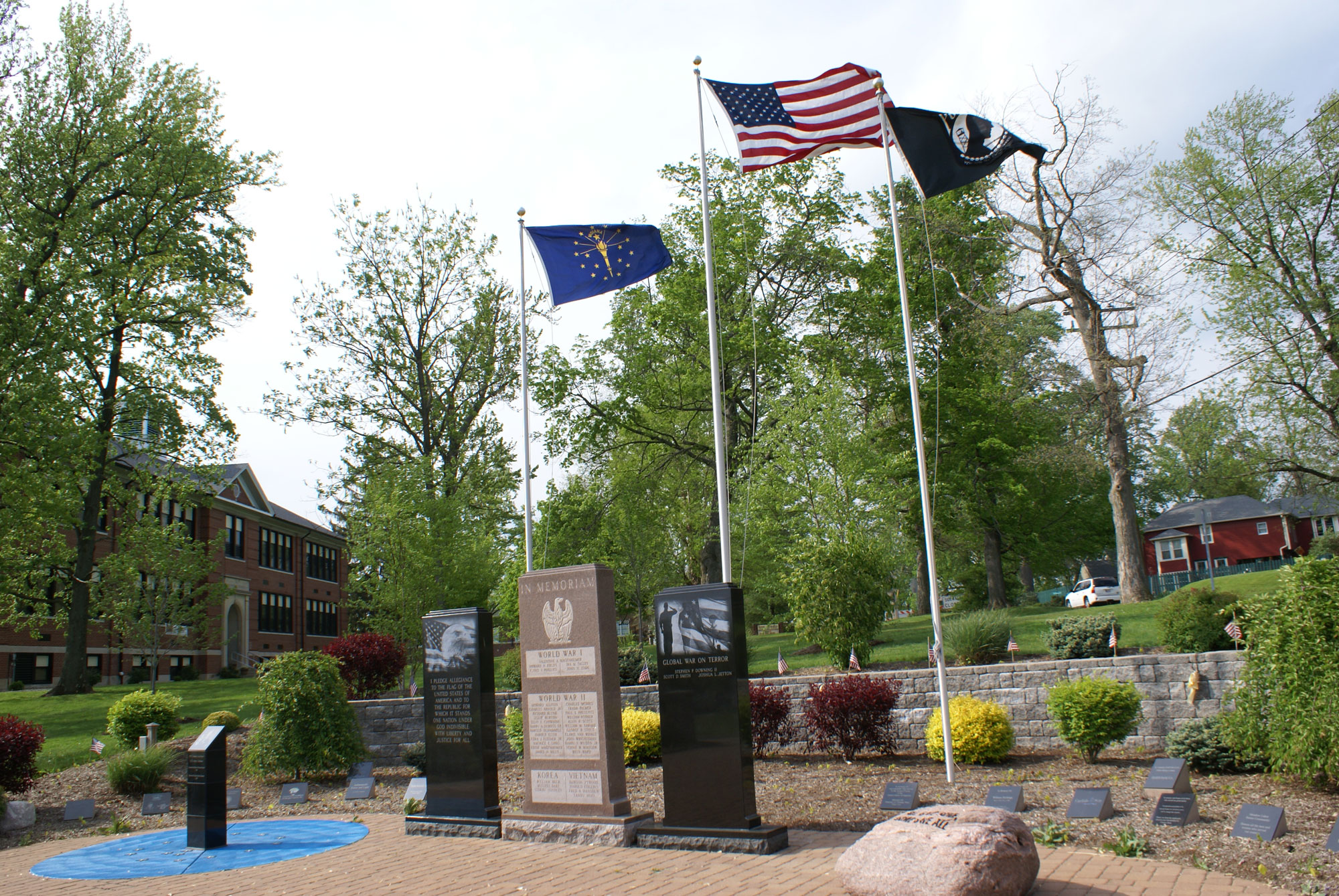 alongside the Heritage Hall display depicting the 150 years of Mooresville Schools history.

We are also proud to honor those MHS graduates who have gone on to serve our county's military. The Mooresville Veterans Memorial was created in the late 1940s on the campus of Newby Elementary School to honor those who had fallen in World Wars I and II. Since that time, the schools have worked with local veterans to maintain and update the Memorial in honor of those who serve and those who have made the ultimate sacrifice. Ceremonies are held on the campus every Memorial Day and Veterans Day at 11a.m.

Mooresville's school and community ties continue to this day with strong partnerships to benefit community youth during the school day and beyond. We appreciate the many businesses, organizations, and community members who help our students every day. Our Kids - Our Future!

Below: the Academy Building/MHS/Newby Campus in 1951 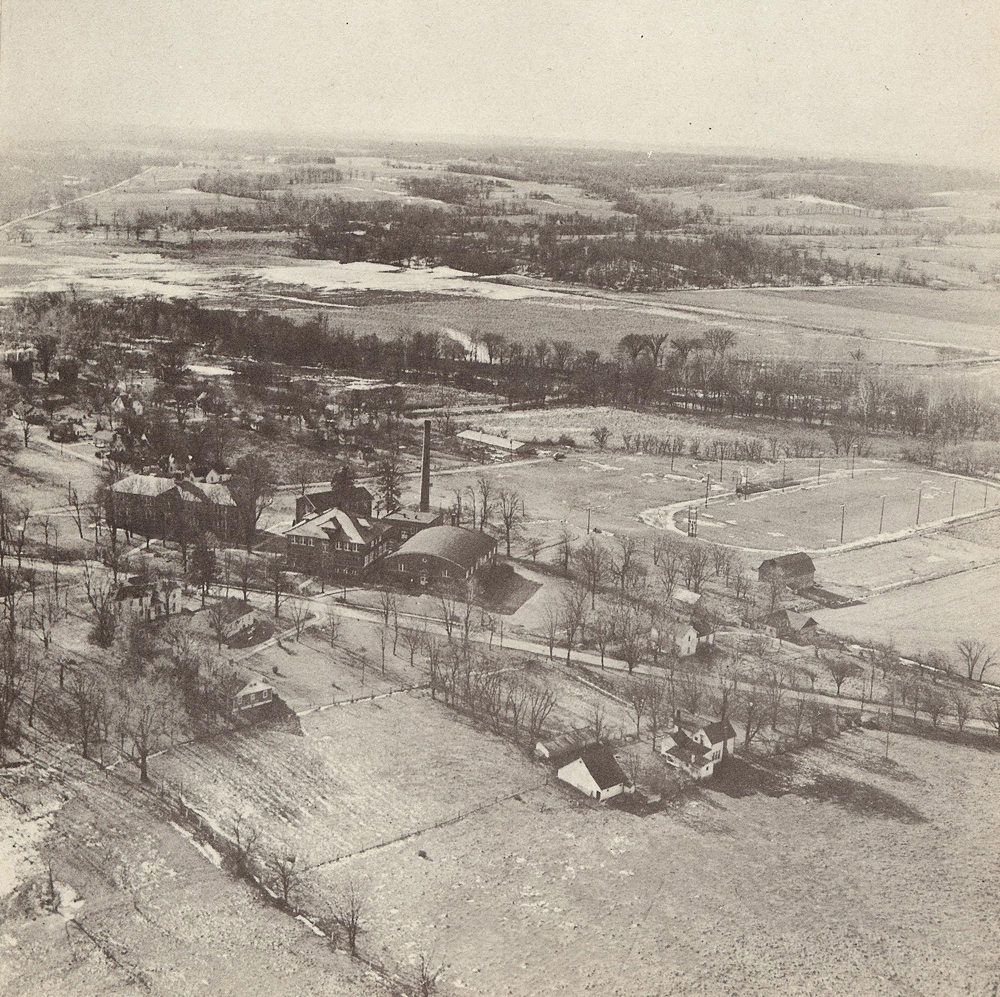